Sweden Rock Festival is an annual rock/metal festival held in Sweden since 6 June 1992. While having a clear rock/metal focus, the festival is noted for its diversity across these genres, having featured southern rock bands such as Molly Hatchet to death metal legends like Obituary.

From 2003 to 2006 the festival lasted three days and had by then featured some of the biggest acts in metal and rock. From 2007 the festival has been expanded to four days and will feature approximately 120 different bands/artists. 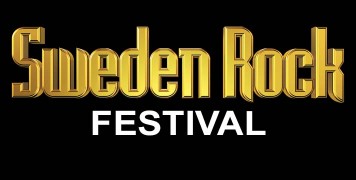