More than a big festival, Knotfest is an event. An event that celebrates a lifestyle and culture of rock and metal. Music is the pulse of Knotfest, a gathering of the biggest and heaviest bands in the world, a phenomenon created by the multi-platinum metal band Slipknot. Launched in 2012, the festival was established in the United States and expanded worldwide, with editions in Japan, Mexico, Colombia and France. Now, in Brazil. 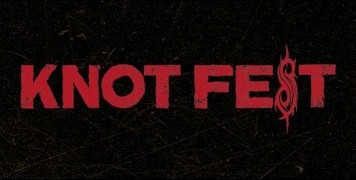